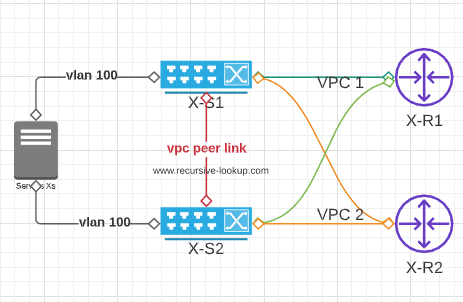 Osama Aboelfath is co-founder at Recursive-lookup. Osama is a network engineer and developer with over 10 years of production network operation, design deployment and extra 3 years of management experience.